Written by: The Webmistress

On Aug 16, 2013 CBC NEWS posted an article that the CIA has confirmed the existence of Area 51 and have declassified some related documents. 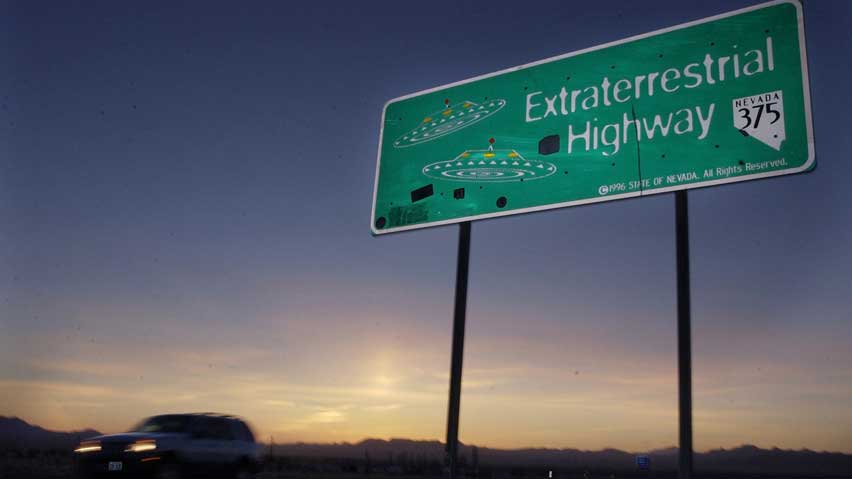 For all the UFO believers out there, this move only solidified the belief of government conspiracies and cover ups, while at the same time validating their own UFO experiences.

The documents that were released make absolutely no mention of ANY extraterrestrials or UFO's, but does make mention of secret planes such as the famous SR-71 Blackbird, F-117A stealth fighter, B-2 stealth bomber and U-2 spy plane that were used during the Cold War projects.

The 407-page document still contains many omissions, and there are some who say those missing sections may have contained the proof of UFO's, extraterrestrials and other strange phenomena that has long been rumoured to have taken place at Area 51. 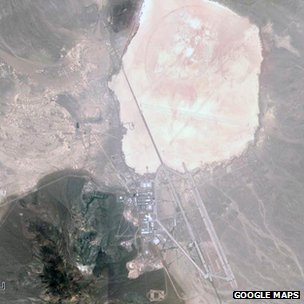 The CIA had previously mentioned an "unexpected side effect" of the high-flying planes: "a tremendous increase in reports of unidentified flying objects." The report from the CIA mentions that the U-2 and Oxcart planes flew higher than civilians ever believed possible, which accounted for half of UFO sightings during the 1950s and '60s.

Stanton Friedman, a self-described Ufologist from Canada, sarcastically says it is a "likely story".

"The notion that the U-2 explains most sightings at that time is utter rot and baloney," he said. "Can the U-2 sit still in the sky? Make right-angle turns in the middle of the sky? Take off from nothing? The U-2 can't do any of those things."

Stanton Friedman, has written many books on UFO's and extraterrestrial life and has devoted his life to proving the existence of alien life. https://www.stantonfriedman.com/

Also see "Inside 51" Pictures another CBC article that show a full photo gallery of Area 51.

For more information follow this link from BBC News who ran this article on the same CIA acknowledgement release.